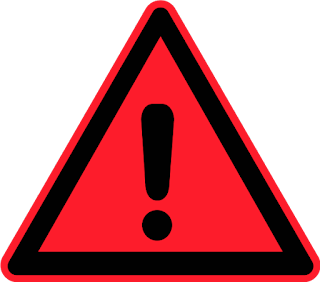 Members of both the Florida House and Senate are moving forward in an attempt to ban Kratom at the state level. The House version is known as House Bill 183 and the Senate version is S.B. 424.

What You Can And Need To Do:

1.) Contact your Congressmen and Senators in the Florida House and Senate and demand that they oppose the new legislation.

2.) Support the American Kratom Association in their upcoming legal battle for civil liberties and health freedom. www.AmericanKratom.org
3.) Do whatever possible to expose and denounce Rep. Kristin Jacobs and Senator Darryl Rouson publicly for their treachery against the people of Florida. We call on all of those who who are able to write letters to the editors of their in-state newspapers, news outlets, and express your opposition to this bill.

4.) Organize demonstrations - preferably outside the State Capitol and the public offices of both members of Congress.

5.) Begin organizing for an electoral challenge to both candidates. The time is now!

Visit the Florida chapter on facebook at : https://www.facebook.com/FloridaAKAforKratom/?fref=ts
Posted by Admin at 12:54 PM