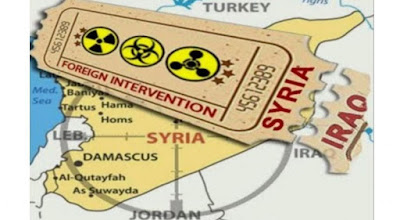 For six years and ever since the alleged “chemical weapons attack” in Ghouta, Syria in 2013, the Western corporate press has stuck with the easily disproven claim that the Syrian government “gassed” its own people. That lie has been repeatedly debunked by researchers in the alternative media but that hasn’t altered the onslaught of propaganda coming from mainstream “journalists.”

Now, however, one of their own, a mainstream Belgian reporter who was captured by the West’s Free Syrian Army terrorists, has begun blowing the lid off the lies that the Syrian government committed the “chemical attack.”

The reporter, Pierre Piccinin da Prata, recently gave an interview with Belgian RTL, where he told of a conversation he heard between rebels that exonerated President Bashar al-Assad and stated clearly that "“It wasn’t the government of Bashar al-Assad that used Sarin gas or any other gas in Ghouta." As a result, the majority of his scheduled interviews with mainstream outlets were cancelled.

Piccinin was a war reporter and Editor-In-Chief of The Maghreb and Orient Courrier and was held hostage by the Syrian “rebels” alongside Italian war reporter Domenico Quirico for five long months. He is now exposing the propaganda peddled by his colleagues and calling on them to correct what they have got so wrong about Syria since 2011.

The text of a recent  interview between Piccinin and Syria Times is included below: 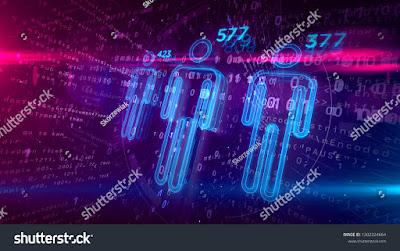 A minority of informed Americans may be aware of China’s horrifying “Social Credit System” that was recently unveiled as a method of eradicating any dissent in the totalitarian state. Essentially freezing out anyone who does not conform to the state’s version of the ideal citizen, the SCS is perhaps the most frightening control system being rolled out today. That is, until you consider what is coming next.

Unbeknownst to most people, there appears to be a real attempt to create a system in which all citizens are rationed their “wages” digitally each month in place of a paycheck or ability to gain or lose money. This system would see any form of dissent resulting in the cut off of those credits and the ability to work, eat, or even exist in society. It would not only be the end of dissent but of any semblance of real individuality.

Here’s how the Social Credit System operates in China.

First, however, for those who are unaware of the Social Credit System as it operates in China, we should briefly describe just what has taken place there. The Social Credit System in China isn’t merely a punishment for criticizing the state as is the case in most totalitarian regimes, the SCS can bring the hammer down for even the slightest infraction such as smoking in a non-smoking zone.

One summary of the SCS can be found in Business Insider’s article by Alexandra Ma entitled “China has started ranking citizens with a creepy 'social credit' system — here's what you can do wrong, and the embarrassing, demeaning ways they can punish you,” where Ma writes, 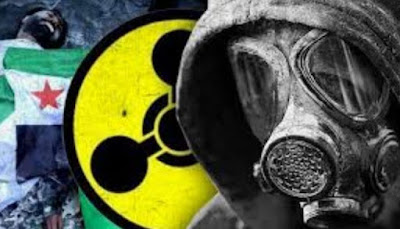 After the lowest moment of Trump’s presidency to date - the bombing of Syria despite the risk of a third world war - the OPCW released a statement re-affirming that the United States, France, and the UK were wrong about their assertion that the Syrian government used chemical weapons in Douma in April, 2018.

In its then latest Fact Finding Mission report, the OPCW states that

OPCW designated labs conducted analysis of prioritised samples. The results show that no organophosphorous nerve agents or their degradation products were detected in the environmental samples or in the plasma samples taken from alleged casualties. Along with explosive residues, various chlorinated organic chemicals were found in samples from two sites, for which there is full chain of custody. Work by the team to establish the significance of these results is on-going. The FFM team will continue its work to draw final conclusions.


So, quite plainly, the decision to bomb Syrian government facilities, research facilities, and civilians in Syria was made on the basis of something that never actually took place. As virtually the entirety of the alternative media was able to report early on before the bombing, there were no chemical weapons used against civilians or terrorists in Douma by the Syrian government. Indeed, shortly after the attacks, clear evidence was presented which demonstrated that the attacks never actually happened. Even more so, clear evidence demonstrated that the attacks were entirely fabricated by the al-Nusra Front propaganda wing known as the White Helmets.