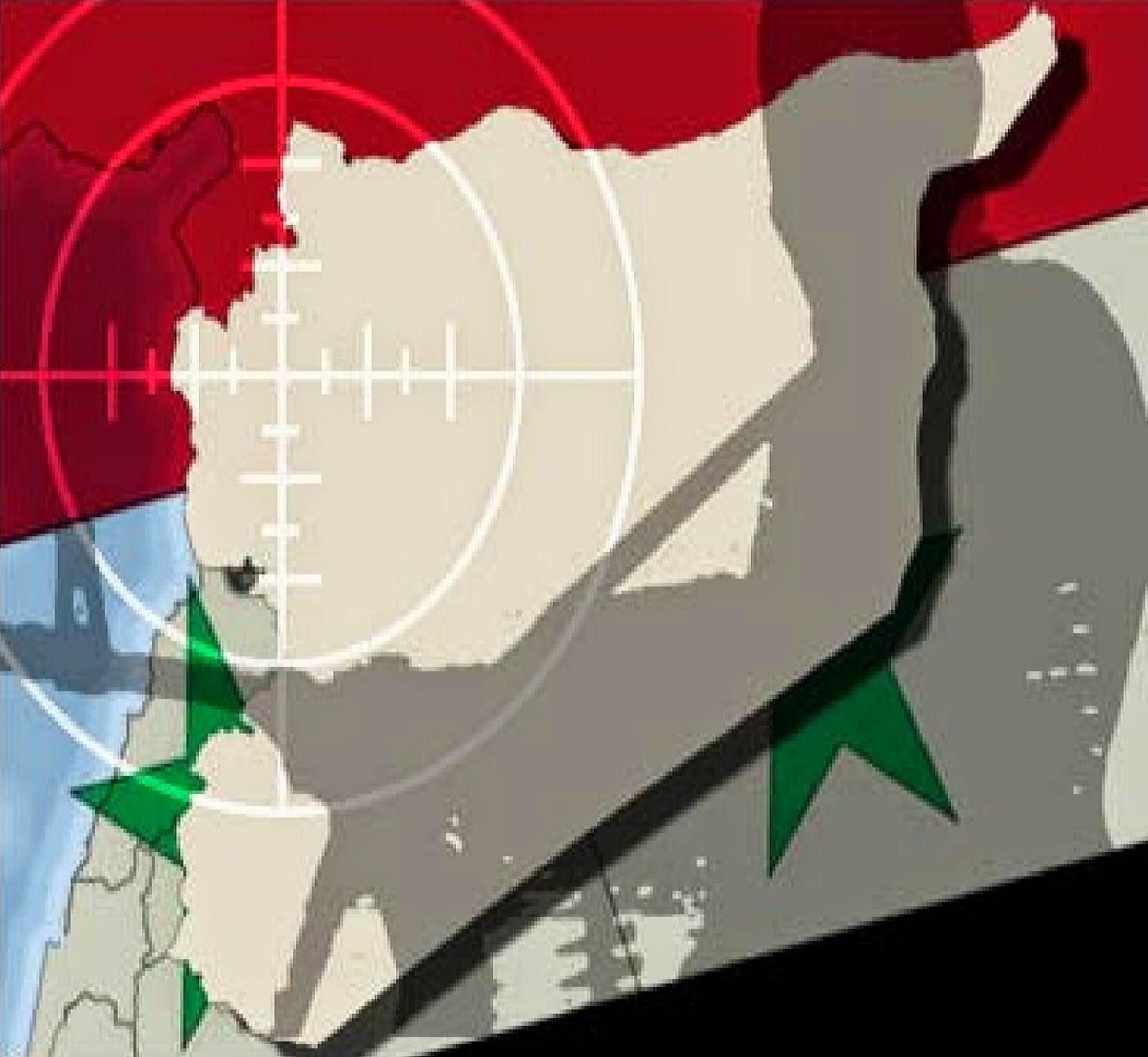 In what should come as no surprise to anyone who has followed the Syrian crisis, the top US commander in the Middle East, General Lloyd Austin, has apparently recommended that the US military “shield” the new death squad terrorists being trained by the United States who are soon to be deployed across the country.

Gen. Austin told Congress on Thursday that he was currently waiting on the White House's response to his recommendation.

The US has been supporting terrorists in Syria since the beginning of the crisis in late 2010 by a variety of means, most notably military, political, and financial. However, the US recently announced that it is going to openly train several thousand jihadist fighters to be deployed against the Syrian government.

Thus, it is very likely that it will be out of this new batch of terrorists that the United States, if Austin’s recommendations are accepted, will use as justification to begin engaging Assad’s forces.

The U.S. Administration had been crowing for some time about a plan to train about 5,000 fighters per year for three years to fight against Assad in Syria and its February 19 agreement seems to be the public culmination of that specific plan. This assault on the Syrian government is, of course, being presented as an attempt to fight ISIS.


The U.S. military also stated that it has plans to send over 400 troops as well as Special Operations personnel to train these death squad fighters.


If Austin’s recommendations are accepted by the White House and the US military becomes committed to “shielding” death squad fighters in Syria, then a direct clash between US military personnel and the Syrian Arab Army will undoubtedly take place in the very near future.

Clearly, Syria will not be able to withstand attack after attack by Western-backed jihadists without defending itself simply because of American agreements to “shield” their terrorist proxies. On the other hand, if Syria defends itself against the jihadists and subsequently against the US forces protecting them, it will risk bringing the US into direct combat against the SAA and providing the imperialists with the justification for larger-scale military action.

Neither of these situations can produce anything but a catastrophic loss for the Syrian government and the culmination of a plan set in motion by the US, NATO, and the GCC at least four years ago.

At the very least, the US and NATO should not be allowed to realize this plan unopposed.

Recently from Brandon Turbeville:
Brandon Turbeville is an author out of Florence, South Carolina. He has a Bachelor's Degree from Francis Marion University and is the author of six books, Codex Alimentarius -- The End of Health Freedom, 7 Real Conspiracies, Five Sense Solutions and Dispatches From a Dissident, volume 1 and volume 2, and The Road to Damascus: The Anglo-American Assault on Syria. Turbeville has published over 500 articles dealing on a wide variety of subjects including health, economics, government corruption, and civil liberties. Brandon Turbeville's podcast Truth on The Tracks can be found every Monday night 9 pm EST at UCYTV.  He is available for radio and TV interviews. Please contact activistpost (at) gmail.com.
Posted by Admin at 10:05 AM