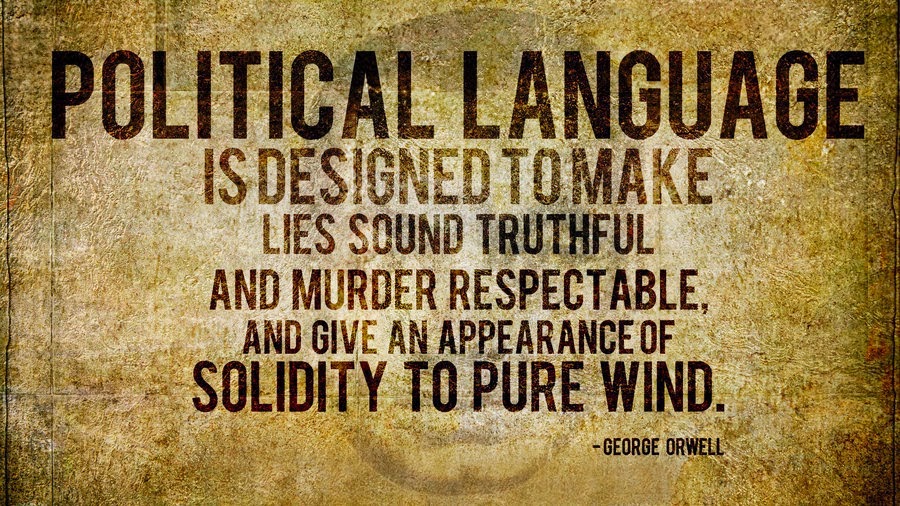 Following the lead of American leaders like Dick Cheney, and Barack Obama, Turkish officials are now inching forward with their plans to implement a buffer zone and no-fly zone over Syria by simply changing the name of the zone they wish to implement.

Davutoglu’s statements were made in an interview with Al Jazeera on Wednesday October 17. By changing the name of the buffer zone to a safe zone, Davutoglu is banking on the hopes that the Turkish people remain as befuddled as the American public. The truth is that, most likely, they are not.

Unfortunately, Americans appear to be susceptible to any and all forms of propaganda, no matter how trite and pathetic it may be. For this reason, it is likely that the general public will be easily sold on the idea of a NATO enforced “safe zone” in Syria that begets even more direct war in the middle east and an untold additional number of innocent lives lost in Syria as well as the destruction of the secular government of Bashar al-Assad. The general public, of course, will watch airstrikes, missile attacks, and other military action in total confusion and ignorance only to forget Syria was ever a country two weeks later.


With this in mind, Davutoglu outlined the borders of the buffer zone that he and his NATO partners wish to see in Syria. These borders are set to reach into regions such as “Idlib northern Latakia, Hasakah, Jarablus and Kobani.”

These regions include the entire spectrum from east to west of Northern Syria and are located relatively deep into Syrian territory. A buffer zone with these borders also comes dangerously close to Aleppo, a scene of fierce fighting between terrorists and the SAA, but is increasingly coming under government control. Aleppo is Syria’s largest city.

A buffer zone, no-fly zone, aka “safe zone” in Syria has been the wish of NATO since the beginning of the Syrian crisis.With the establishment of this “buffer zone,” a new staging ground will be opened that allows terrorists such as ISIS and others the ability to conduct attacks even deeper inside Syria.

Working together with its NATO/GCC allies as well as the ever-present provocateur Israel, the United States is helping to create a buffer zone in the North and East of Syria while continuing to facilitate the opening of a "third front" on the Syrian border with Israel.


The recent statements by Davutoglu, as well as those made by American officials regarding their “openness” to the establishment of a no-fly zone/buffer zone, is yet more proof that the NATO operation against Syrian President Bashar al-Assad is merely Libya 2.0.

At the end of the day, it is important to remember that the U.S. airstrikes and its attempts to create a “buffer zone” inside Syria are nothing more than a farce. The death squads running amok in Syria are themselves entirely creatures of NATO and they remain under NATO’s command.

The true enemy of ISIS, Khorasan, and the cannibals of the Levant has always been and continues to be Bashar al-Assad.

Recently from Brandon Turbeville:
Brandon Turbeville is an author out of Florence, South Carolina. He has a Bachelor's Degree from Francis Marion University and is the author of six books, Codex Alimentarius -- The End of Health Freedom, 7 Real Conspiracies, Five Sense Solutions and Dispatches From a Dissident, volume 1 and volume 2, and The Road to Damascus: The Anglo-American Assault on Syria. Turbeville has published over 300 articles dealing on a wide variety of subjects including health, economics, government corruption, and civil liberties. Brandon Turbeville's podcast Truth on The Tracks can be found every Monday night 9 pm EST at UCYTV.  He is available for radio and TV interviews. Please contact activistpost (at) gmail.com.
Posted by Admin at 1:41 PM