New Legislation Could Force Feds To Crack Down on Legal Marijuana 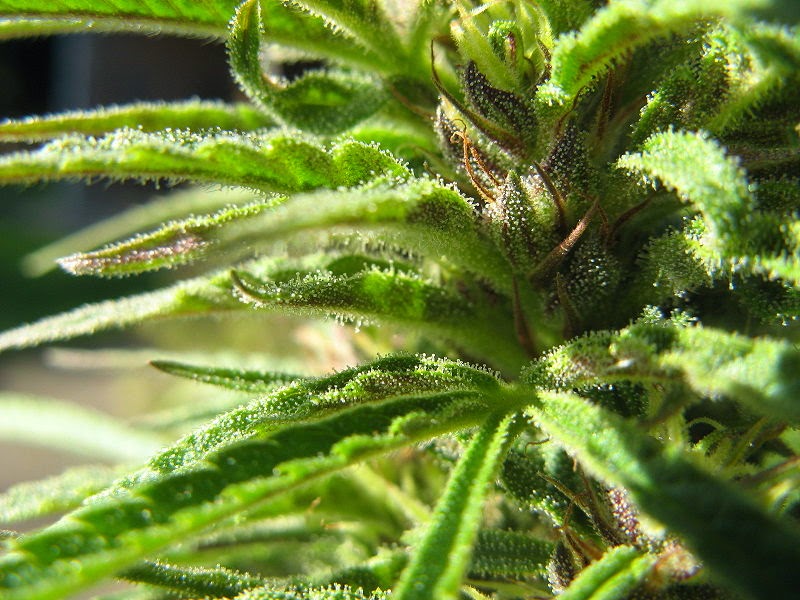 On March 14, 2014, Eric Dolan of Raw Story reported that many Republicans are now backing a bill which would allow “Congress to sue the president for failing to faithfully execute laws.” The law, entitled the “Enforce The Law Act,” has already been approved by the House and is now seeing some support in the U.S. Senate, although it is unlikely that the bill will make it past the Democrats.

Of the Senators supporting the bill, Rand Paul is a notable proponent.

Indeed, Paul recently stated that Obama seems to be “writing his own laws whenever he feels like it.”

Paul also stated that “He also does need to enforce the law. We write laws and he is just deciding willy-nilly if he likes it he enforces it, if he doesn’t, he won’t enforce it, and we really think he needs to be chastened, rebuked, and told that he needs to obey the constitution.”

Yet, ironically, Paul and other Republicans are now supporting a bill that could very well create a nightmare if it is passed and enforced. While Paul and his ilk are attempting to portray the bill as a method to prevent regulatory authorities from overstepping their bounds, health care laws creating undue burdens on citizens, or unchecked illegal immigration, the reality is that the bill will likely cause more trouble than it will solve.

Indeed, the individuals who created and introduced the bill have already discussed doing just that. As Eric Dolan writes,

a committee report submitted by Rep. Bob Goodlatte (R-VA), one of the three congressmen who introduced the bill, suggested Republicans would also use the proposed law to try to force Obama to crack down on marijuana in states that have legalized its possession and sale.

The report stated that Obama was not faithfully executing federal law by allowing states to legalize marijuana for recreational and medical use. The federal Controlled Substances Act lists marijuana as a Schedule I substance, the most prohibited classification, which is reserved for dangerous drugs with no medical value.

Not enforcing federal drug laws in states that have legalized marijuana “infringes on Congress’s lawmaking authority,” the report said.

Rep. Trey Gowdy (R-SC), who introduced the bill with Goodlatte, has criticized Obama for “dispensing” with federal laws related to immigration, marijuana, and mandatory minimum sentences.

An official statement for the bill said “failing to enforce federal drug laws in states that permit medical and recreational marijuana use and the announcement that the Justice Department will stop prosecuting low-level drug offenders under mandatory minimum sentencing laws” were both examples of Obama’s executive overreach.

It is important to note, however, that the United States governmental structure already has mechanisms to challenge the Constitutionality of laws that have been implemented, particularly if they have caused actual harm as well as the violation of rights by laws that have not been enforced.

In addition, it is also true that a President would simply not be able to properly execute his job duties if he must constantly be on guard for the possibility of being served with a lawsuit. The fact that such lawsuits could come from a sizable pool of people who would have political motivation and incentive for launching suits against the President, it is not reasonable to believe that such conditions would serve to do anything other than cripple the Chief Executive from serving its functions.

In a country where there are almost as many laws as there are people, supporting the Enforce the Law may not be as good an idea as many people justifiably angry at the Obama administration might at first suspect.

It is time for the American people to become more streetwise in terms of the legislation they support and that they begin to understand that knee-jerk reactions are never an effective manner of approaching a political problem.

Recently by Brandon Turbeville:
Brandon Turbeville is an author out of Florence, South Carolina. He has a Bachelor's Degree from Francis Marion University and is the author of six books, Codex Alimentarius -- The End of Health Freedom, 7 Real Conspiracies, Five Sense Solutions and Dispatches From a Dissident, volume 1and volume 2, and The Road to Damascus: The Anglo-American Assault on Syria. Turbeville has published over 275 articles dealing on a wide variety of subjects including health, economics, government corruption, and civil liberties. Brandon Turbeville's podcast Truth on The Tracks can be found every Monday night 9 pm EST at UCYTV. He is available for radio and TV interviews. Please contact activistpost (at) gmail.com.
Posted by Admin at 2:09 PM