As the Syrian government launches its operation to retake and liberate the area outside of Damascus known as the East Ghouta, Western corporate media outlets are on fire with hysterical accusations of “Assad and Russia’s war crimes” and “barrel bombs.” Indeed, if you listen to the corporate press, you will believe that Russia and Syria are doing nothing but intentionally dropping bombs on civilians with a goal of killing all children in East Ghouta.

Of course, you won’t be given a motive for such wanton destruction and murder because there isn’t one. No one has ever offered an explanation as to why Bashar al-Assad would target innocent civilians, the overwhelming majority of whom support the Syrian government. It’s just one of those little pieces of information left out by the corporate press determined to hide the fact that the Western-backed terrorists and thus the West itself is ultimately responsible for all the civilian deaths in Syria and that those deaths are still ongoing as a result of the terrorist acts and terrorist presence in the country today. These deaths never would have occurred had the United States not created and deployed a proxy army to destroy the Syrian government.

The United States is predictably trying to capitalize on the battle for East Ghouta and lay blame for all civilian deaths at the feet of Syrian President Assad. State Department Spokeswoman Heather Nauert has already expressed “deep concern” over the conditions of East Ghouta, meaning the U.S. is carefully looking for any opportunity to support or rescue its terrorist pets.

"The United States is deeply concerned by the escalating violence in the Damascus suburb of Eastern Ghouta," Nauert told reporters. "The escalation is exacerbating the already grave human suffering of nearly 400,000 people.


"The cessation of violence must begin now, and those needing emergency assistance should be allowed to evacuate immediately," she added.

The reason is because the West would like to hide the fact that the terrorists it supports have been launching mortars and missiles into civilian areas with no other purpose than to murder and terrorize civilians. In other words, these deaths do not serve the appropriate political purpose for Western governments, so they are ignored.

While it is undeniable that civilians are being killed and will continue to be killed during the course of this battle (labeled “collateral damage” when the U.S. invades), only one party to the fight is intentionally targeting them. The Syrian/Russian militaries do everything reasonable within their power to avoid civilian loss of life and target only terrorist positions while terrorists routinely target civilians in East Damascus. It’s also worth mentioning that any death in East Ghouta will immediately be reported as civilian in the Western press.

While there is no denying that civilians are dying in East Ghouta, there is also no question that Syrian civilians undoubtedly innocent civilians who just happened to be in the wrong place at the wrong time when America’s terrorists launched missiles and mortars at their city, ending their lives long before their times. 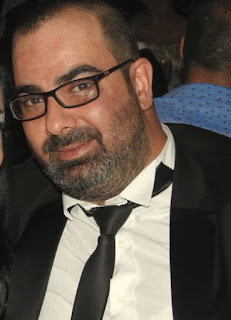 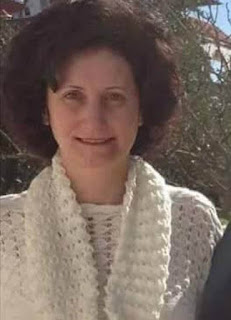 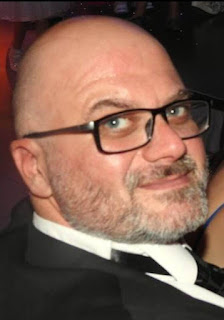 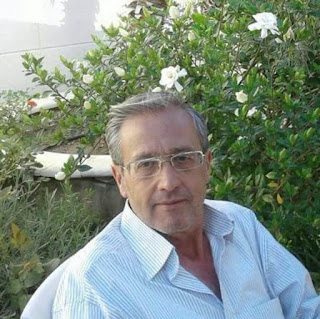 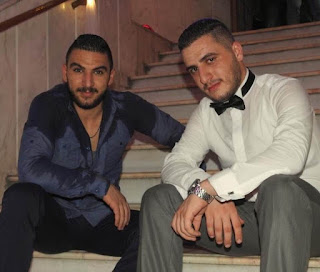 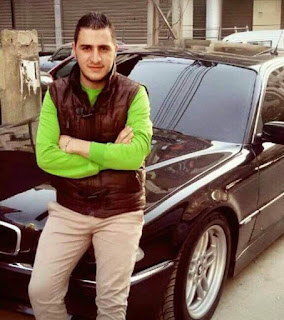 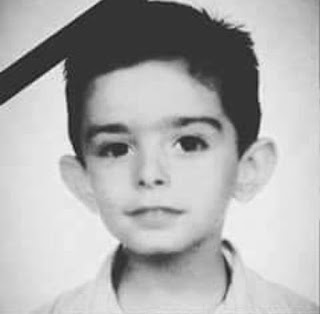 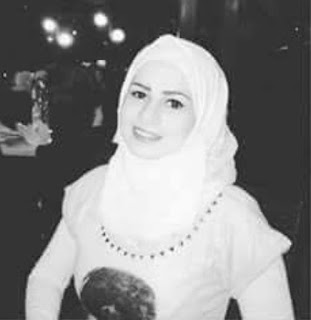 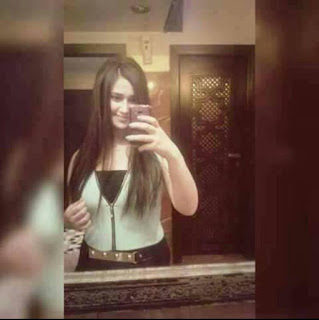 It is a real life tragedy that so many people in Damascus and East Ghouta have been killed as a result of the necessity of this operation to liberate the suburb. It’s an even bigger tragedy that many more are going to be killed in the process. But this tragedy would never have occurred had the United States not funded a proxy army to destroy the Syrian government in 2011 and it would not continue if the U.S would cease doing so today. It is not the fault of the Syrian government that so many people have died in the operation to liberate East Ghouta nor is it the fault of Russia. The blame lies solely at the feet of the United States, NATO, Israel, and the GCC.